Your email address has been verified. 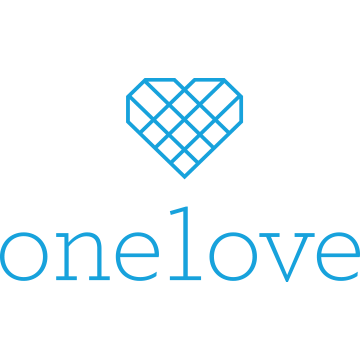 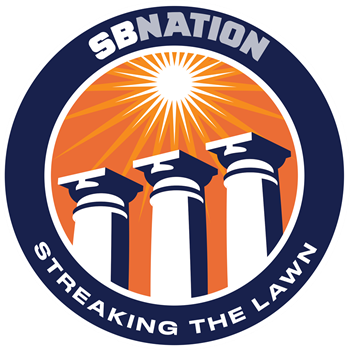 One in three women, and one in four men, will experience relationship violence during their lifetime. It's easy to forget that relationship violence isn't just something seen on the news. It's something that can affect a lot closer to home. In 2010, former Virginia women's lacrosse player Yeardley Love was found unresponsive in her apartment in Charlottesville. Her on-again, off-again boyfriend George Huguely, a member of the Virginia men's lacrosse team, was found guilty of her murder. The One Love Foundation was created to honor “Yards” and draw attention to student athletes like her who contribute positively to their teams and communities. Today, the organization seeks to prevent future tragedies by raising awareness about the warning signs of relationship violence.

For the sixth straight year, join StreakingTheLawn.com and support the One Love Foundation in honor of Yeardley Reynolds Love by pledging to donate to the One Love Foundation every time the Virginia men's basketball team holds an opponent to under 55! Behind Tony Bennett's voracious defense and your generosity, together we can make an impact in the community.

Choose your email service to send an email